Evolutionary genomics at the human-environment interface.

Peter Visscher is a quantitative geneticist with research interests focussed on a better understanding of genetic variation for complex traits in human populations, including quantitative traits and disease, and on systems genomics. The first half of his research career to date was predominantly in livestock genetics (animal breeding is applied quantitative genetics), whereas the last 15 years he has contributed to methods, software and applications to quantify the genetic architecture of human traits.

Talk title: Detection and quantification of the effect of selection and adaptation on complex traits

Anne Charmantier is an evolutionary biologist interested in between-individual variation of life-history, morphological, and behavioural traits in natural populations. Her research is centred on understanding the ecological and evolutionary mechanisms underlying variation in these characters, with a special focus on rapid environmental changes. She has special interests on avian adaptation to climate change and to urbanisation.

Talk title: How do birds adapt to city life? From phenotypic differentiation to population genomics. 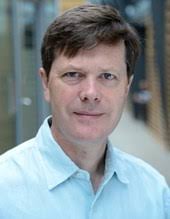 My group works on genetic and evolutionary analysis of whole genome sequence data sets, using computational and mathematical approaches. Much of our research in the last five years has involved the discovery and analysis of human genetic variation using large data sets (1000 Genomes Project, UK10K, HGDP etc.), but more recently we have also begun working on the evolutionary genomics of other species, in particular cichlid fishes.

Alex Cagan is a geneticist interested in exploring evolutionary processes in the context of somatic tissues. He is particularly interested in how somatic evolution varies across the tree of life and the implications that this may have for cancer and ageing.  He combines laser capture microdissection with methods from comparative genomics to gain insights into how somatic mutation rates and processes may vary between species. He is also exploring ways to leverage the information that can be gained from studying somatic mutations for environmental monitoring. He is also scientific illustrator that will be sketching your talk. 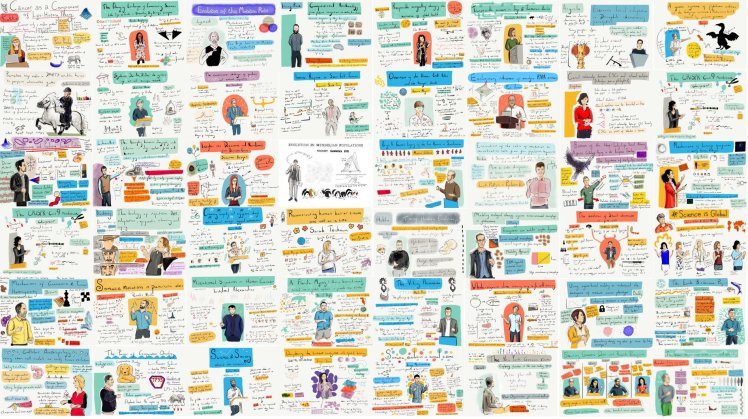 Prof von der Heyden is a molecular ecologist working in aquatic systems (so she is really excited to be in Malawi). Her research is by necessity broad, but primarily focusses on the conservation and sustainable utilisation of species in marine environments. Her particular interests lie in the applicability of molecular ecological and genomics tools including next-generation sequencing and environmental DNA to inform marine spatial planning and conservation. She is interested in understanding resilience and adaptation of marine species to ongoing and future change, as well as the impacts of changing aquatic communities on society.

My early training in Edinburgh, Cornell and Melbourne was in quantitative genetics applied to livestock. I worked on predicting inbreeding in populations under selection and estimation of mutational variance. Seventeen years ago, I transitioned into human genetics where my focus is prediction of genetic risk and quantitative genetic theory applied to disease. I will talk about analyses of DNA methylation data, drawing on our research with applications in twins, disease and environmental exposures.

I am currently interested in the fish systematics, ecology and evolution as well as in aquaculture. I have studied the phylogenetic relationships among the cichlid fish species of Zambian rivers and freshwater lakes. Working with colleagues, we have provided evidence of hybridization between the native Oreochromis andersonii and the alien O. niloticus. We  are currently preparing to carry out DNA bar-coding of the fish species of the Lower Zambezi River drainage from the Zambezi-Luangwa River confluence in Zambia to the Zambezi Delta in Mozambique to establish a base-line for their future monitoring, conservation and utilization.

Talk title: Morphological and genetic evidence of hybridization between native Oreochromis andersonii and the alien O. niloticus in the Kafue floodplains of the Zambezi River drainage.